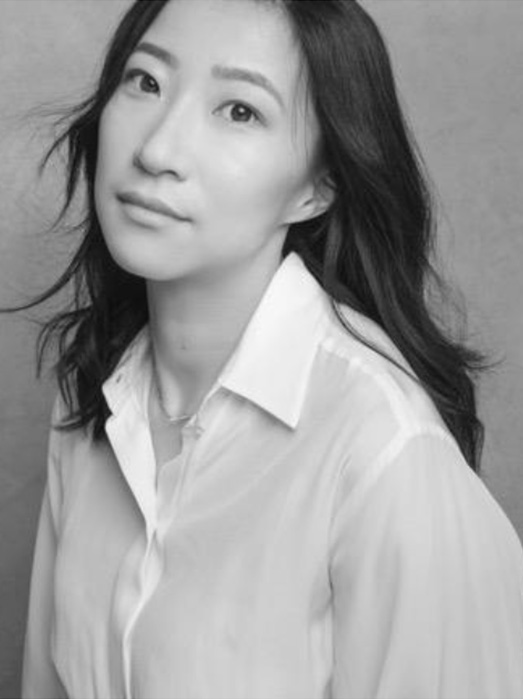 Liu Jiayu (b. 1990, Liaoning, China. Lives and works in Beijing, China and London, U. K.) is a media artist based in London and Beijing, she holds an MA at the Royal College of Art (2012-2014). Her works have been exploring topics about the natural world because nature always inspires with its reflective qualities, which is also natural. She tries to discuss multiple relationships between human and nature, exploring various perspectives held by people to observe nature. Her challenge has always been to provoke behavioural responses and emotional resonance from audiences without revealing any instruction for the artwork is supposed to be a beginning of people’s imagination rather than the end. Her projects and interviews have been featured internationally (UK ITN N2K, Inhabitat, the creators’ project, VICE, Esquire Fine, Marie Claire, Tatler, Design Boom, Fubiz, AestheticaMag). She has exhibited internationally in museums and galleries including V&A, K11Art Space, HexiangNing Museum, Today Art Museum, Guanshanyue Museum, Guangzhou Triennial, Times Museum, London Design Festival, Kinetic Art Fair, London Fashion Week. She also has collaboration with many brands (Audemars Piguet, Robb Report, Mo&co, OPPO, Lexus) and some commercial project for public spaces.