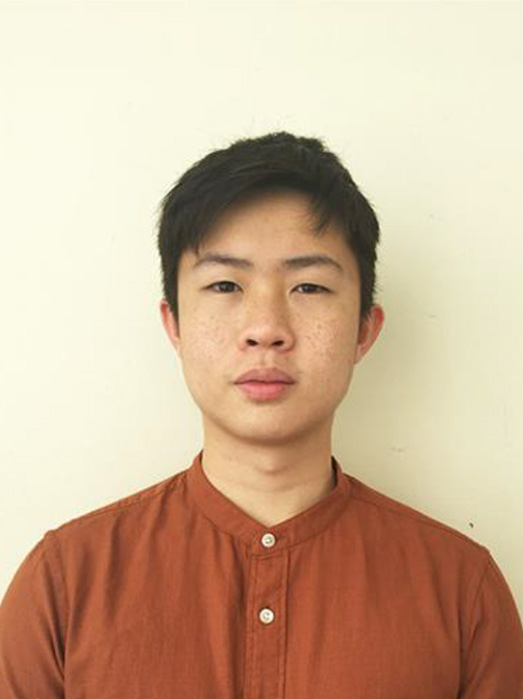 Ryan Benjamin Lee (b. 1997, Singapore; lives and works in Singapore) is a moving image artist and animator based in Singapore, whose practice involves utilising video art, installation, GIF-making, sampling and (re)animation to create a range of media assemblages. Grounded in an interest in material investigation, his artworks explore the relationship between physical and virtual spaces and how our post-internet experiences seamlessly merge the two. As such, his works often have a sculptural or site-specific quality to them. He has presented his animated installations for local Singapore galleries like Supernormal and DECK, and has screened his animated films internationally such as Singapore Shorts ’18 (Singapore), KLEXFilmFest (Malaysia), Ottawa International Animation Festival 2019 (Canada) and Fest Anča (Slovekia). As an independent animator, video editor and designer, Lee is proficient in merging his Photoshop skills with After Effects, creating work that is a collage of digital and analog techniques.