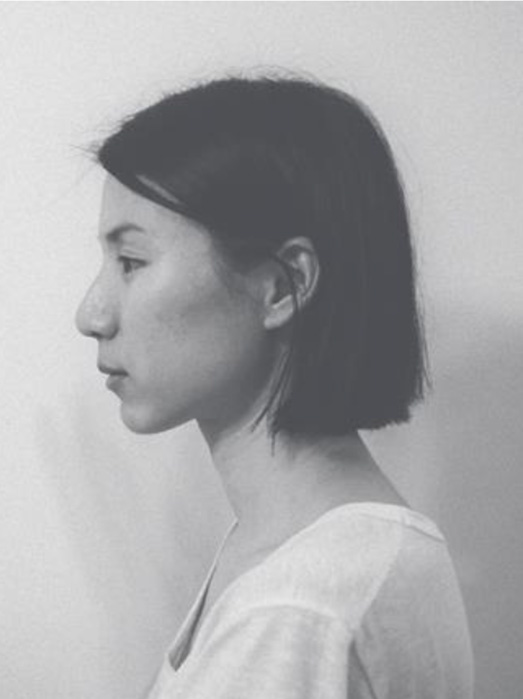 Tan Zi Xi (b. 1985, Singapore; lives and works in Singapore) is an illustrator. Since graduating in 2009 with an honour’s degree in Graphic Design (Illustration Major) at Central Saint Martins, she has gone on to carve out a reputation for herself. Tan was conferred “New Talent of Year 2010” in the London International Creative Competition for her seminal series Ten Years of Work for Every Minute on Stage, and was voted “Best Illustrator 2010” by JUICE Magazine Singapore. In 2013, she was winner of the “Most Inspiring Award” in the Great Women of Our Time 2013, an annual award by The Singapore Women’s Weekly that honours the achievements of the nation’s most inspiring women. In the same year, Tan won “The Hedwig Anuar Children’s Book Award 2013” for her illustrations in Where’s Grandma?. In recognition of her talent and unique style, Tan has also been invited to work on numerous projects with collaborators as diverse as graphic designers, fashion labels and museums. Tan constantly seeks new ways to express herself, exploring media and forms out of her comfort zone. Striving always for meaning in her work she pushes beyond the decorative into the narrative, be it a personal view of a subject close to her heart or an acute commentary on larger social issues.